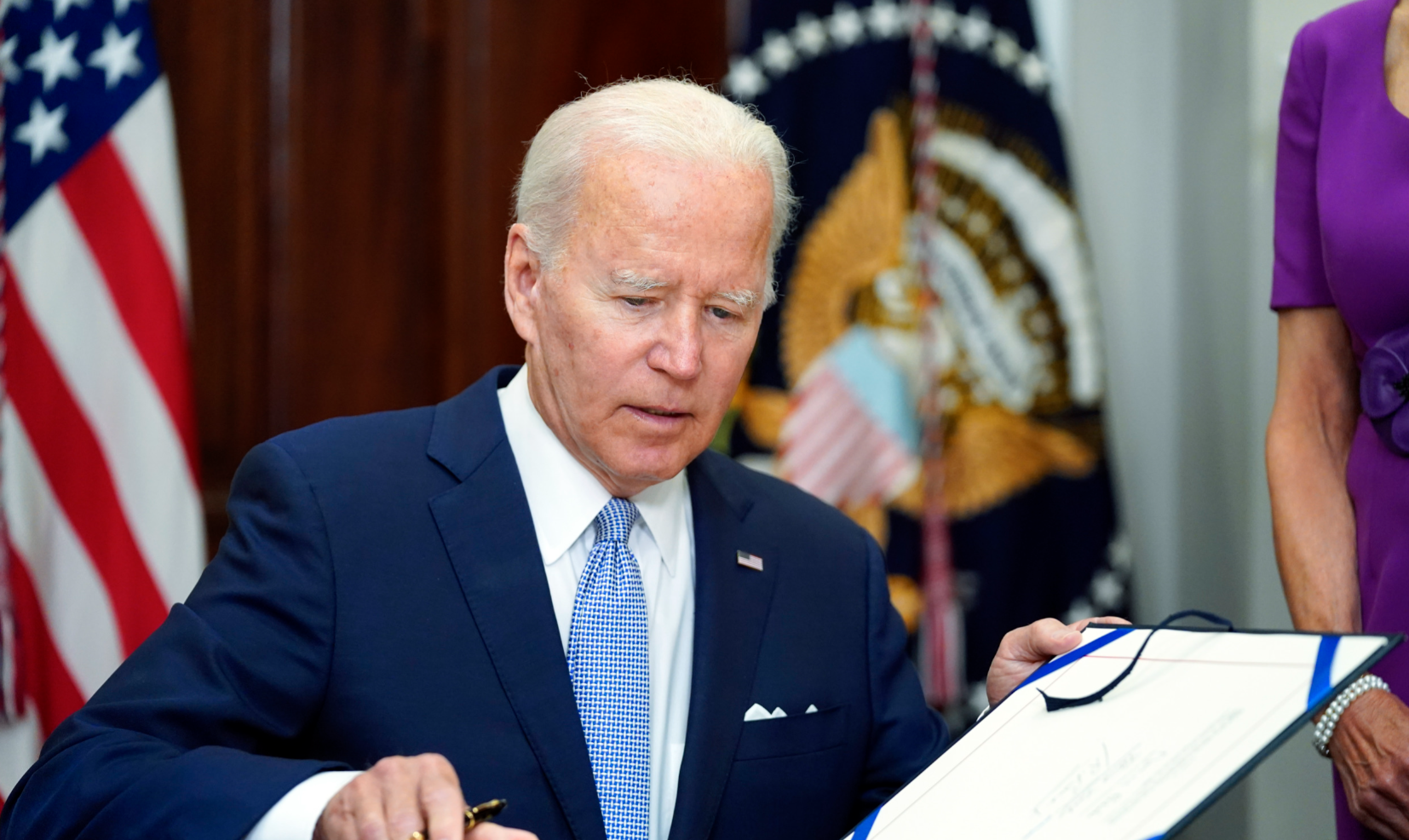 In October, a 15-year-old boy was shot and killed on his grandmother’s porch in Washington D.C., forcing the nearby middle school where After-School All-Stars runs an afterschool program to go into lockdown.

“They see it, they live it, it’s there,” Grigioni said of the prevalence of gun violence.

Afterschool and summer programs are increasingly recognized as having an important role in supporting kids with their social and emotional well-being and providing safe environments to address gun violence and other traumas. But ensuring that schools and afterschool programs are safe places, she said, “requires more money, requires more resources, more people, longer hours, more materials, more programming — more of everything.”